Want To Be A Law Professor? Go To An Elite School, Says New Study

When it comes to law jobs, becoming a law professor is one of the highest brass rings you can hope to grab. For those wishing to scale these Olympian heights, beware. A new study from professor Tracey George of Vanderbilt and Albert Yoon of University of Toronto took an empirical look at the factors that influence legal hiring. The findings suggest that the process for hiring tenure track faculty is rigidly elitist.

That this is a selective process should come as no surprise, as these jobs represent one pinnacle in a profession known for fearsome competition. Jobs in academia are very scarce– from a pool of roughly a thousand highly qualified applicants, the typical year sees a meager one out of seven successfully joining the tenure-track faculty at one of about 200 ABA accredited law schools.

In determining success, there was just one factor that trounced all others: where you went to law school.

78% of applicants successfully hired into tenure-track positions went to Tier 1 schools (the top 50 as ranked by US News). Of those, most came from just 3 schools: Harvard, Yale, and Stanford.

One perhaps unsurprising snob factor: George and Yoon found that “top 50 law schools hire almost solely from other top 50 schools, and all law schools typically hire their faculty from schools ranked higher than them.”

A salient finding was that gender and race appeared to have minimal influence on an individual applicant’s chances of success. George and Yoon say, “Despite the ink spilled on race and gender in legal academic hiring, we find, with limited exceptions, these factors have little effect. After controlling for credentials, gender and race do not improve a candidate’s chances of getting a screening interview.”

The Wall Street Journal’s coverage concluded that “according to a [this study], law school faculties aren’t nearly as diverse as their student bodies.” That assumption, however, isn’t broadly supported by the data. George and Yoon say that minority applicants are “well represented or slightly overrepresented” among potential law-teaching hires compared with the proportion enrolled in law school. Because no racial group fared any better or worse when it came to hiring, the group that law schools ultimately hired was as diverse as their student bodies with respect to race.

Women, however, did make up a disproportionately low percentage of the law-teaching applicant pool (36%). The percentage of women in law school, by contrast, has hovered around 45% for the last couple decades. While women did represent 41% of hires this year, that still leaves them underrepresented.

You can read the full study here. 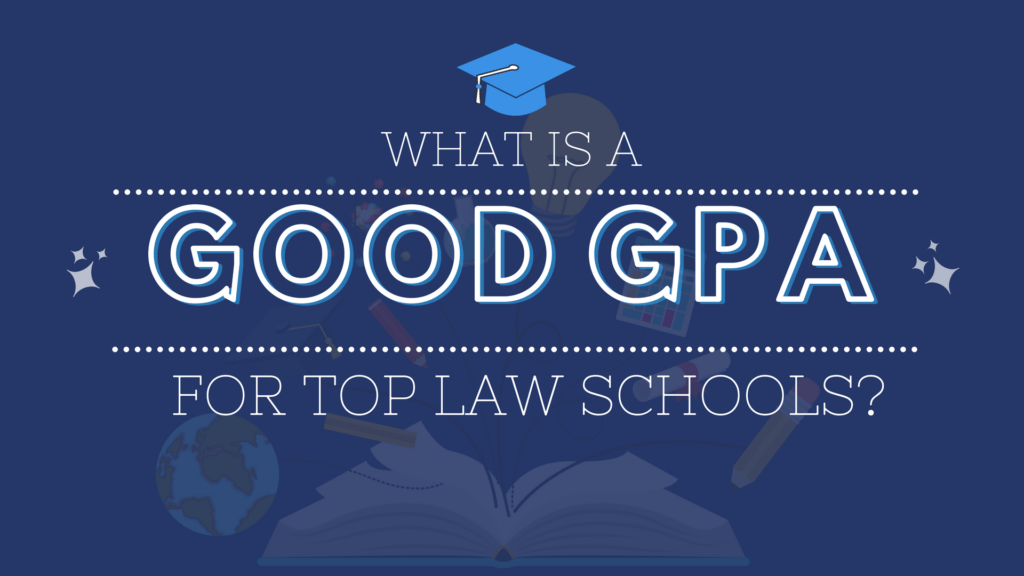 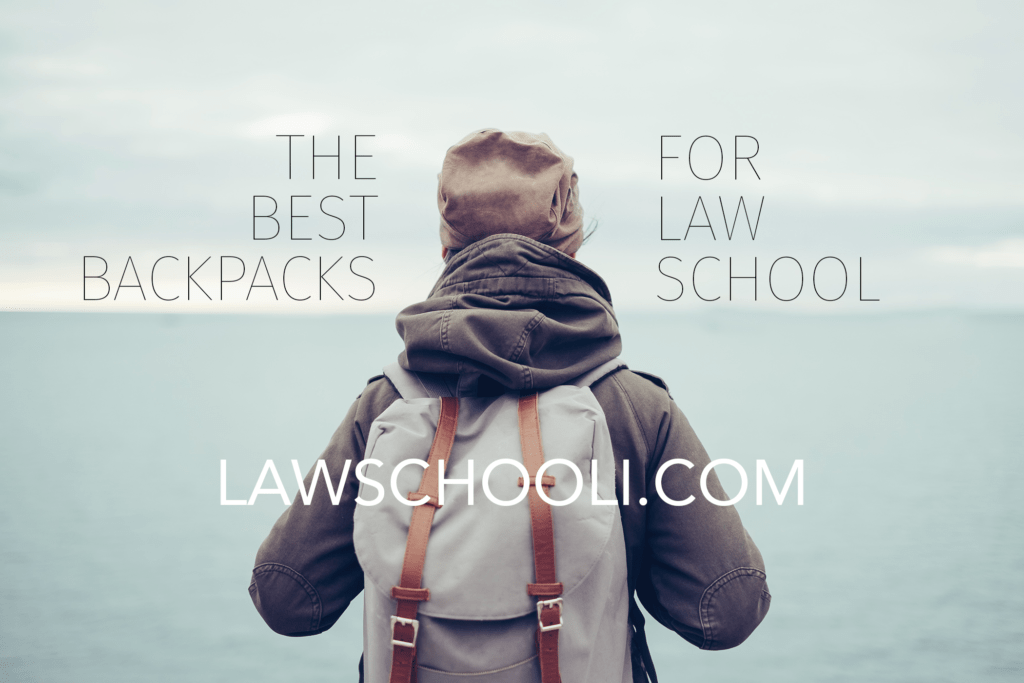