The Kind Of Law School Not To Go To Right Now

Last week I talked about why T14s and other high-ranking, deep-pocketed schools are the best bet for your money right now. These schools can afford to lure potential students with lots of scholarship aid, so you want to get on the receiving end if you can. For contrast, this week we look at an under-performer as an example of the kind of school that you should likely stay away from right now.

Applications to law school are way down over the past few years and still falling fast. Faced with the sharp drop, schools have generally had to pick one or more of the following strategies to keep afloat and attract students:

Most observers agree that the responsible option is to pursue a mix of 1 and 2. This has the benefit that the school is sending fewer students out in to a glutted job market, and it allows the school to stay selective, making a drop in the USNWR rankings less likely. Mind you, everyone has had to lower admissions standards a tiny bit (there are just fewer strong applicants out there), but with a good dose of option 1 and 2, there is a good chance that a school can keep its LSAT and GPA medians around where they were before applications plummeted.

The 1 and 2 mix will be good for students. While we might be a long way from a healthy system of legal education, fewer law students paying less to attend is movement in the right direction. The problem is that schools don’t profit as much when they reduce class size and lower costs. Enter American University College of Law with a “solution.” Notorious bad-boy law professor Paul Campos skewered them on his blog recently for taking the low road in order to maintain profitability.

The median LSAT for the entering class has declined from the 86th to the 70th percentile in just two years, and, even more tellingly, since 2009 the 25th percentile for full-time matriculants has fallen a startling seven points — from 160 (the 80.4 percentile) to 153, which is barely above average for LSAT takers (55.6%). (Source)

American is the kind of law school that you should be VERY leery of attending right now. American is crazy expensive already and they apparently aren’t pouring more money into scholarships (60% of the class is paying full tuition). What they have done is stubbornly keep their class size and profit margin the same even though that has meant switching from a very selective institution to a barely selective one  in the course of a few years. Presumably they are still selling students on the school they were rather than the one they are now. I see no mention of a change in vision anywhere in their public materials.

What American is doing will hurt its future graduates: the school’s ranking and reputation will slide (this is already happening), worsening their student’s already less-than-stellar employment prospects. It’s the opposite of what a responsible law school should be doing.

It’s one thing if a law school doesn’t have the money to pay out big scholarships. A school can’t be condemned for a small endowment. However, they should be reducing class size and looking for other ways to cut costs. American isn’t doing any of this.

Luckily, students have a choice about where to go. Right now they are better off attending other schools that are taking the high road.

It’s simple comparison shopping: at American you are paying the same price you would have before the recession for a product that has lost a lot of its underlying value and is going to lose more.  Even if you pay the same price elsewhere, do it at a school that’s doing what it can to keep its value by cutting class size and reducing cost. (Note I wish I could point you to a school that is reducing cost for EVERYONE, not just the scholarship recipients. I’ll keep looking.)

Be wary of schools any schools doing what American is doing. Better yet, just stay away from them. A school that is focused on bare profitability is not the kind of law school to go to right now. 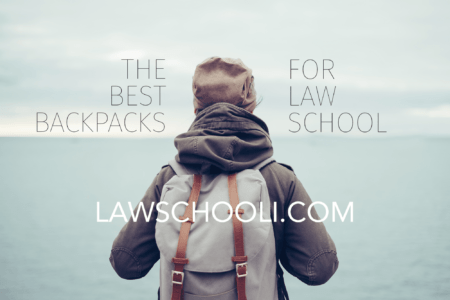 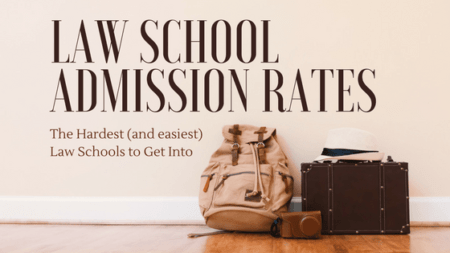 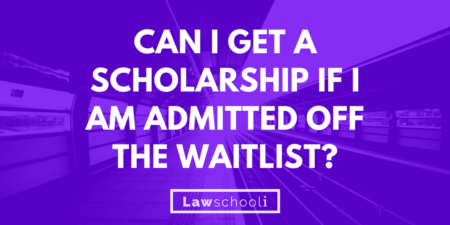