My June LSAT Score was 156 and undergraduate GPA is 3.75. If Temple Law is my top choice should I retake the LSAT?

See Also: Should I Retake the LSAT? for more general advice on the decision.

For starters, here are the most recent LSAT/GPA stats from Temple Law:

Chances of admission to Temple Law School with a 3.75 UGPA and 156 LSAT Score

With a 3.75 GPA and 156 LSAT score, the LSAC UGPA and LSAT Score Search Tool estimates your likelihood of admission to Temple Law School somewhere in the 25% to 35% range.

In other words, Temple Law School is currently a reach for you.

Temple Law School does not average multiple LSAT scores, but considers any and all LSAT results.

According to Temple Law School, “[t]he Faculty Admissions Committee does not average LSAT scores and all scores from the LSAT will be considered. We do not use an index and admission to Temple Law School is not determined solely on numerical indicators such as the LSAT. If you have taken the LSAT more than once, and if there is a large disparity between your scores, we recommend that you address the disparity in a separate statement to be included with your application.”

This may actually play in your favor. On the one hand, if you retake the LSAT and earn a 162, the law school won’t simply average your scores together and treat it as a 159 (which would still be in the bottom 25th%ile). On the other hand, they aren’t simply going to ignore the 156 LSAT score either.

If I retake the LSAT, how much can I expect to improve my 156?

Statistically, not much. “Repeaters” (candidates who took the LSAT after having taken it previously) who initially scored a 156 and retook the exam scored an average of 158.4 when they retook the LSAT.

Of 1134 repeaters who retook the LSAT after having received a 156:

Generally, those who retake the LSAT do not see a significant score increase. So, all else equal, the average repeater’s chances of improving their LSAT score enough to justify retaking the exam are not high.

Especially given that Temple Law School, though they do not average multiple LSAT scores, does consider all LSAT results in their admissions process, you would realistically need to earn a significantly higher score on an LSAT retake (e.g., 161-163+) and write an addendum explaining your previous LSAT score in order to be a competitive applicant at Temple Law School.

Additionally, retaking the LSAT in October will cause your application to be submitted at a later date than would otherwise be possible. However, since your prospects for admission to Temple with a 156 LSAT score are rather slim, if you have your heart set on attending Temple Law School, a retake may be your only option.

Unless you have a good reason to believe that you will be able to earn a significantly higher score on your retake, you may want to begin considering other Law Schools.

Even if you do decide to retake the LSAT in order for a chance at Temple, you might want to consider applying to other schools with LSAT/GPA numbers closer to your current range in the meantime. By getting your applications into these schools as soon as they begin accepting them (mid- to late-September, generally), then at least your retake will not cause those apps to be delayed as well.

Having said all of the foregoing, I certainly don’t want to be too discouraging. It is possible for you to retake the LSAT and earn a score high enough above a 156 to submit a competitive application to Temple Law School. If you simply feel as though you MUST attend Temple, I don’t want you to feel as though all hope is lost.  However, the road ahead is going to be a challenging one, and you need to be prepared for it, should you choose that path.

Whatever decision you make, please continue to ask questions and seek guidance. From the LSAT to admissions, from your 1L classes through the Bar exam, Law School is challenging. We are here to help you through it.

If you want to get into Temple, make sure that you are maximizing your LSAT score by studying with the right LSAT prep books: check out this post to learn how I got a 177 on the LSAT. 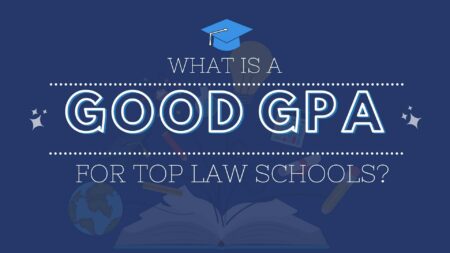 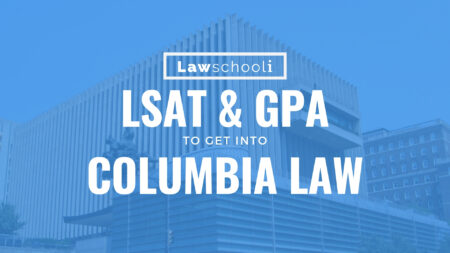 What LSAT Score Do You Need To Get Into Columbia?