What is the average improvement in LSAT score for those who retake the LSAT?

The following table summarizes the average increase or decrease in performance on the LSAT for test-takers who retook the LSAT in 2009-2010.

The “Initial LSAT Score” listed is the score that test-takers recieved on a previously administered LSAT exam.

For each Initial LSAT Score, the “Average Improvement When Retaken” is the average score increase (+) or decrease (-) earned on the subsequent administration. 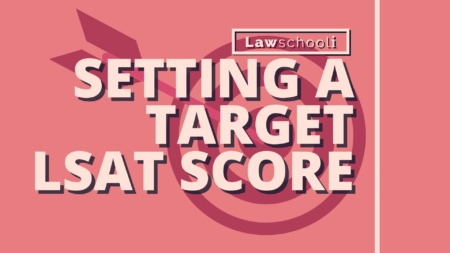 Am I Setting A Realistic Target Score On The LSAT? 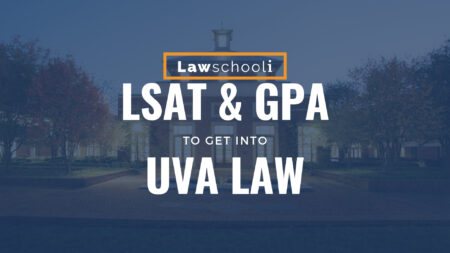 What LSAT Score Do You Need to get into University of Virginia Law?