You are at:Home»Archive»Don’t Forget About The July LSAT!
FacebookTwitter

The sun rises. Taxes are due in April. Summer blockbusters are released in summer. And the LSAT is given four times a year (September or October, December, February, and June). Right? Wrong! This year, you can take it in July as well!

2018 has the following test dates for the US and Canada:

This July test, coming on the heels of typical June examination, is new as of this year. A lot of students didn’t know about it until we told them, so we are trying to make sure as many people know as possible.

This July LSAT is the first step in expanding to a full six test dates in a calendar year. The test dates we have so far for 2019 are as follows:

Is the July test right for you?

In this post, we want to focus on the brand new July test. I know an extra opportunity to take a grueling 3+ hour logic exam will hardly seem to many as a cause for celebration, but let me explain the upsides, and why you should hurry to benefit from them.

As veterans in the LSAT world, we are used to seeing a ton of the most eager to succeed students, the students with the most grit and determination, taking the June LSAT. This is because it is administered well before applications to law school become available.

Get a good score on the June LSAT, and you have ample time to focus on creating a perfect application.

Get a score that isn’t what you want, and you have a second chance if needed in September, at which point your application can still be in super early in the application cycle (usually a good thing, especially now that more and more people are applying to law school).

BUT, if that retake is necessary, it’s hard maintaining your LSAT skills between receiving the score in July and taking on September administration. I teach the LSAT, and yet if I were to take even a couple of months off, my skills would get rusty and I would lose some speed and accuracy. You will have to practice most of the long interim period just to maintain your skill.

With the July LSAT, this isn’t so much a problem! If you don’t quite score up to your practice average in June, you only have to maintain your skills for a little over a month and you have another crack at it. There is no time for doubt to creep back in. There is only enough time to practice some more, get a little more confident, and perhaps even boost your practice average.

Remember, there is a lot of potential upside to taking twice (admission to stronger programs, potentially tens of thousands in additional scholarship money, and perhaps millions more in earnings over the course of your career) and very little downside (just the additional study time and cost).

Modern law schools only evaluate you on the basis of your highest score. If you hear anything different, then you have gotten old information. People tend to score an average 2-3 points higher on retakes, and sometimes much higher. From students, we hear that just the reduced stress of having been through it before is a big difference maker.

Intelligent students tend to correctly judge the cost-benefit analysis of a retake and will take again if they have a score that is anything less than what they believe to be their potential. The June and July test combination now allows you to do that without spending 9 months or so of your life preparing for the LSAT.

So how should you approach this?

Those already signed up for June and currently studying should also register for the July test. You can do so here.

Those who are getting a late start, it isn’t too late to take advantage of the additional July date. There is still slightly over 3 months to prepare for the July test. Use our 3-Month Study Schedule and get started now! 3 months is typically a good amount of study time for those who are able to commit 15-20 hours or more a week to studying for the LSAT.

Or, for the truly ambitious, hop on the 2-Month Study Schedule and then take in June, while registering for July as a backup. This will mean some seriously intense preparation and it isn’t recommended unless you…

1. have no other major time commitments besides studying for the LSAT, and…

2. have in the past done well on standardized tests even with relatively little prep, or have already studied for a similar test like the GRE, or are well-versed in logic (such as philosophy majors).

If you can devote this kind of time now, take advantage of our rigorous LSAT study schedules that thousands have used to crush the LSAT.

For those who feel they need longer to study, the late test dates are a perfectly viable option, but time is still ticking. Currently, we have:

The foundation of good preparation is picking a rigorous course of study and sticking to it. For motivated self-studiers, we encourage you to take advantage of a special discount and work with us using our carefully crafted schedules, now in their 4th edition. Follow the plan that thousands have used to reach their potential and crush the LSAT. 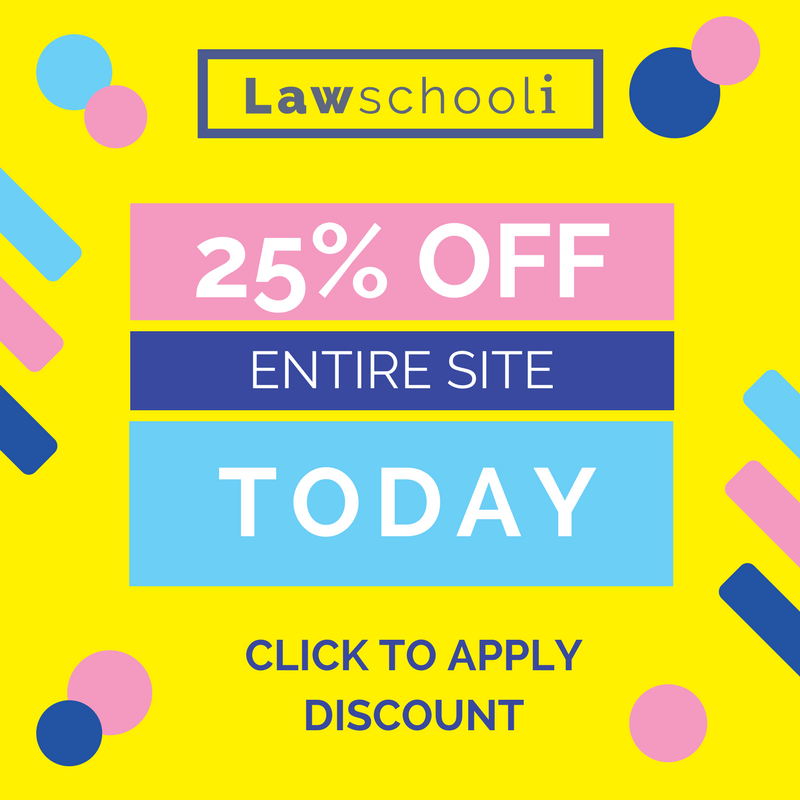